Are you making classical music? Whether you’re looking for a sweeping orchestral score for a film, putting together a small chamber ensemble arrangement for a composition, or adding classical instrumentation to a pop, rock, or singer/songwriter song, these musicians can help you take your production to the next level. 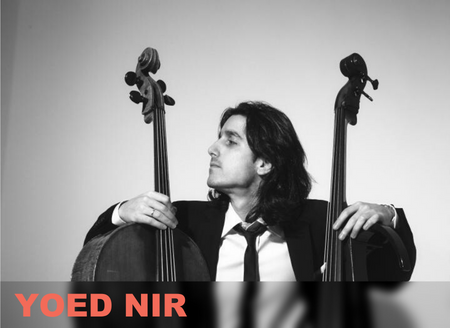 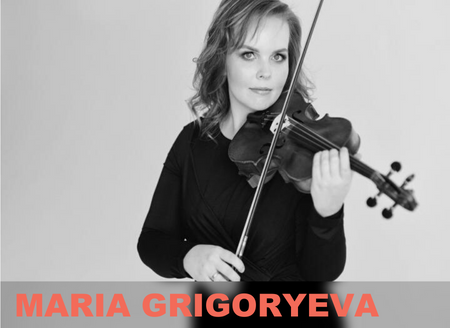 Maria Grigoryeva is a classical and contemporary violinist and composer. She’s had her original compositions recorded at Warner Brothers Studios in LA and has recorded strings on thousands of tracks worldwide.

Ian Cooper is an Australian violinist and composer. He’s worked with artists like Olivia Newton-John, James Morrison, and George Benson. He’s even performed his original compositions at the 2000 Olympic Games. 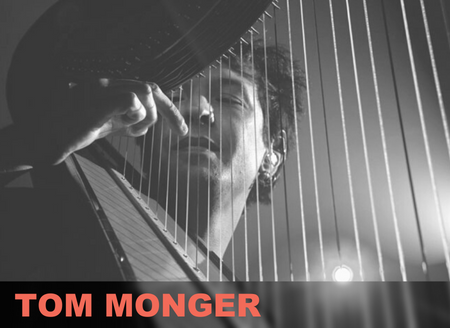 Tom Monger is a studied classical harpist and composer. He has a degree from Trinity College of Music in London. He’s also found his way onto recordings with pop artists like Lady Gaga and Florence + The Machine. 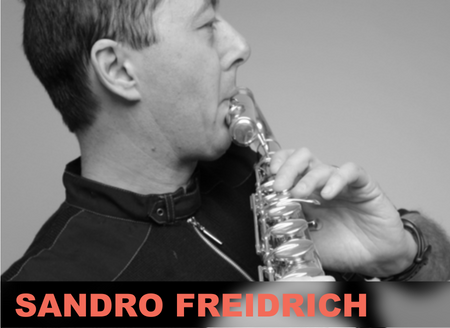 Sandro Friedrich is a studio musician who plays over 200 different flutes and other wind instruments from around the world. He’s toured the world performing with Howard Shore’s “Lord of the Rings Symphony and performing the music of Shigeru Umebayashi (Crouching Tiger Hidden Dragon). 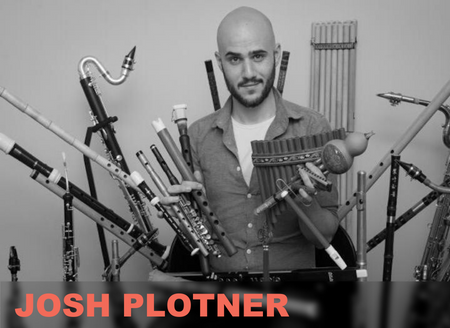 Josh is a graduate of Berklee College of Music, and has recorded with numerous Broadway stars and commercial pop artist like Esperanza Spalding, Susana Baca, Megan Trainor, and more. Josh plays dozens of wind instruments – classical and otherwise. 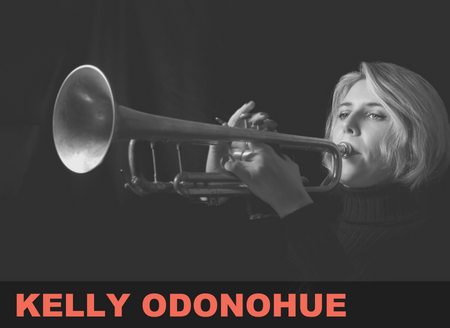 Kelly Odonohue is a horn arranger and performer who’s has toured, recorded and performed with 150+ artists. Some of these include Vance Joy, P!nk, Tash Sultana, Grouch in Dub, Tijuana Cartel, Charles Bradley, and more. 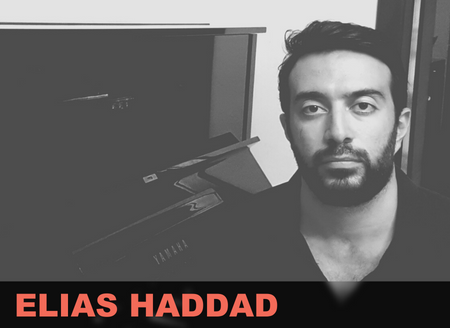 Elias Haddad is a Toronto based professional music composer and pianist with a Masters from the Royal Northern College of Music. He’s gained millions of streams on his original compositions. 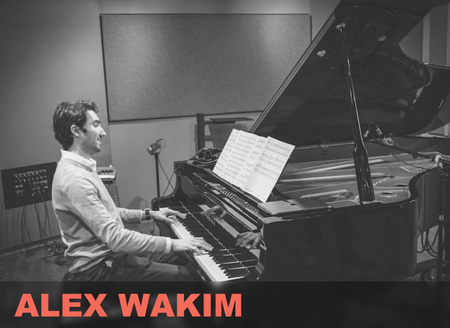 Alex Wakim is a classical and film composer, and pianist. He’s written scores for films, videogames, and toured the world performing with orchestras and theatre productions. 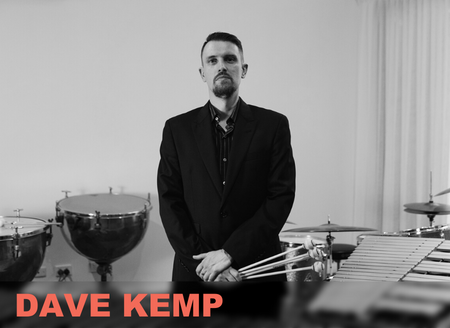 Dave Kemp has been a featured artist at the Berklee College of Music Percussion Festival, been an on stage percussionist for The Lion King Musical tour of Australia, toured with Diana Krall, Neil Finn, Jerry Lewis, Patrizio Buanne, The Whitlams, David Campbell, Katie Noonan and the Australian Ballet. 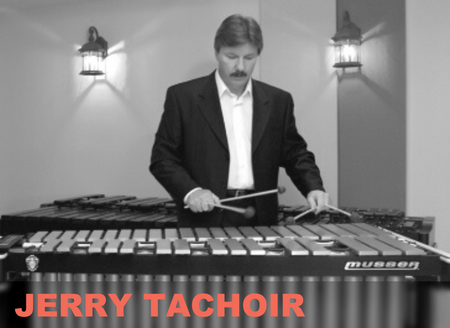 Jerry Tachoir is a Grammy nominated contemporary mallet artist. He plays vibes and marimba in various ensembles and composes music for his own ensemble. 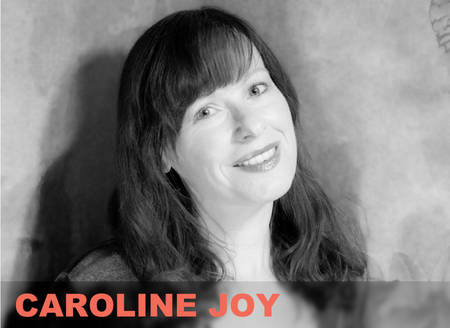 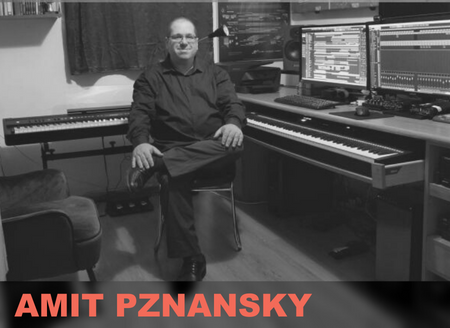 Amit is a successful composer. He’s composed for film, theatre, concert, coral, and more. His works have been performed everywhere from Carnegie Hall to Disney.

Are you making classical music? Whether you’re looking for a sweeping orchestral score for a film, putting together a small chamber ensemble arrangement for a composition, or adding classical instrumentation to a pop, rock, or singer/songwriter song, these musicians can help you take your production to the next level.