Are you making electronic music? Whether you’re cranking out club bangers, or lo-fi bedroom electronica, these musicians can help you find your voice and elevate your sound. 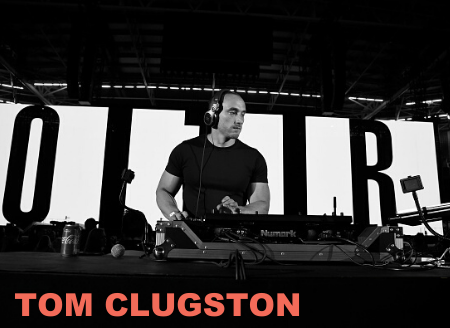 Tom Clugston is a champion turntablist, producer, and performing artist. He was a finalist in the Red Bull, Relentless turntable competitions, and is Classically trained in piano. He’s performed hundreds of tour dates around the world including opening for the Beyonce and Jay-Z world tour, and playing Leeds Festival. 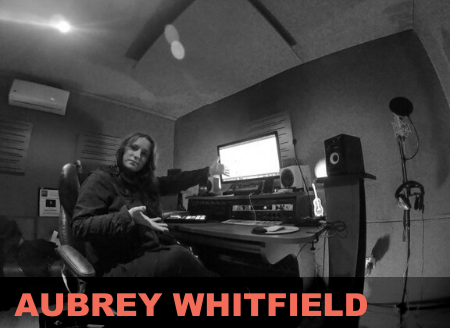 Aubrey Whitfield is one of the top electronic music producers in the U.K. She works with major record labels (Sony, EMI and Virgin) and artists including Simon Webbe (blue), Little Mix, Kelly Clarkson and Charlotte Kelly (Soul II Soul) as well as working with Simon Cowell’s The X-Factor TV show in the UK. 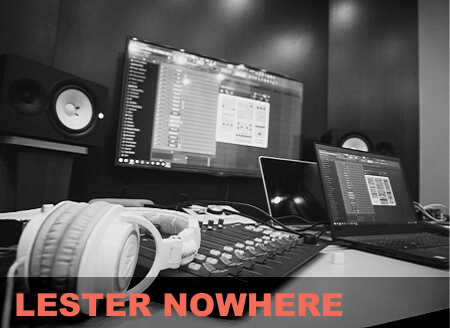 Lester Nowhere is a lo-fi electronic artist, producer, and engineer based out of Rome, Italy. He’s amassed more than 30 million Spotify streams on his self produced original music alone. 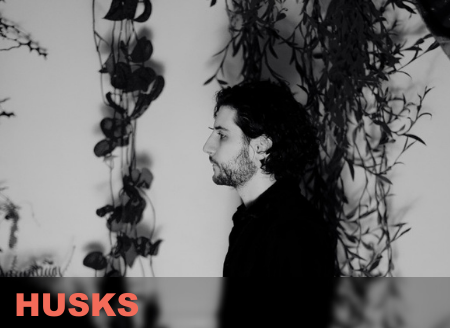 LA based artist and producer “Husks” creates dark etherial electronic pop. He has garnered hundreds of thousands of listens on his original releaes, and is offering custom remixes to artists here on AirGigs. Husks is the perfect producer to put a fresh spin on your electronic song. 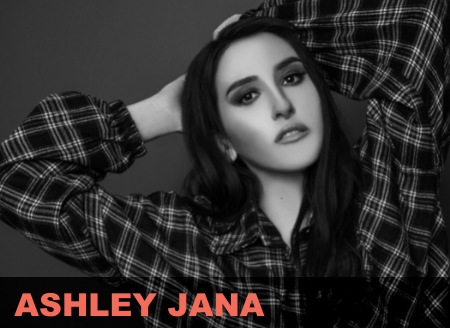 Tyler Sjostrom is a Chicago area based folk singer/songwriter who’s a frequent vocalist on electronic songs. He’s amassed millions of streams on his original music and features. 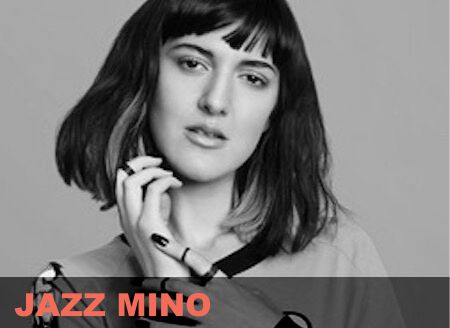 Jazz Mino is a U.K. based artist and vocalist. One of her songs hit #5 on the U.K. Club Chart. She’s amassed over 15 million streams on her original music and collaborations. 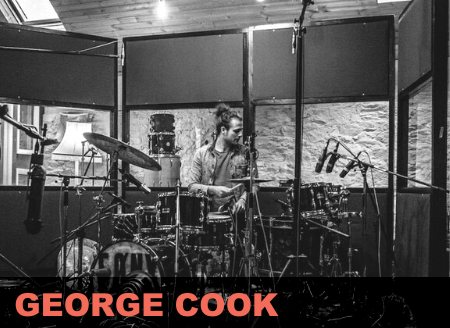 George Cook is a U.K. based drummer and engineer. His credits include Rihanna, Birdy, X Ambassadors, Eminem, Calum Scott, and many more. His ability to create unconventional beats make him the perfect collaborator to add some organic textures to an electronic song. 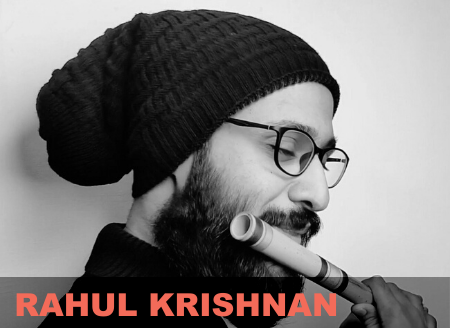 Rahul Krishnan is a woodwind player, producer, and engineer. He’s worked with major Bollywood producers, and is a great way to add a unique texture or lead line to an electronic song.

Alexander Bone is a U.K. based saxophonist. His credits include Rudimental, Tom Misch, Kylie Minogue, Nile Rodgers, MIKA & Cory Wong. Alex is a perfect choice for adding a soulful solo or texture to an electronic song.

This is version one of our Electronic Music Dream Team. Whether you’re cranking out club bangers, or lo-fi bedroom electronica, these musicians can help you find your voice and elevate your sound.