We’ve put together a collection of all-star musicians that specialize in roots music. These musicians have created careers around crafting songs for some of the most influential artists in roots music over the last 50 years. If you’re making music in the vein of Amos Lee, Norah Jones, Hiss Golden Messenger, Bonnie Light Horsemen, Bon Iver, or something in between, these musicians can get you there. 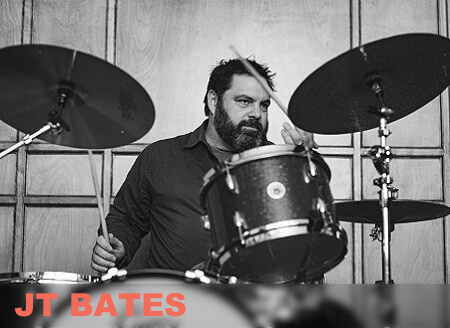 JT Bates is an institution in vibe. His greasy approach to rhythm has found its way onto albums by Bon Iver, Bonny Light Horseman, The Lone Bellow, Michael Stipe, Bruce Hornsby, and even tracked drums on Taylor Swift’s Folklore.

Graham Hopkins has graced some of the most beloved folk/rock recordings of the last few decades. He’s played on records for Glen Hansard and The Swell Season, Snow Patrol, Dolores O’Riordan, Rosanne Cash, and many more. 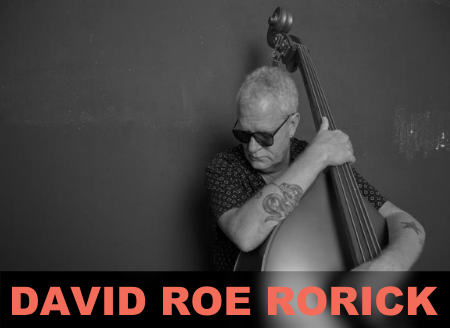 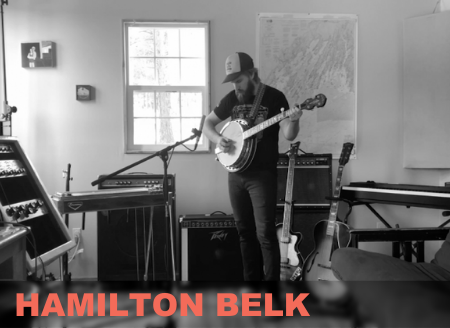 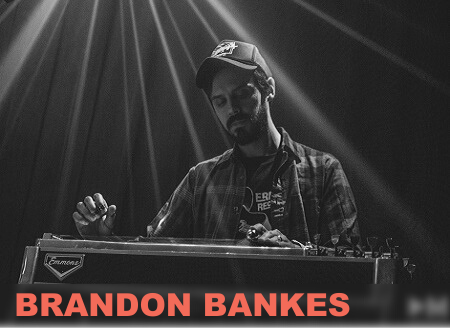 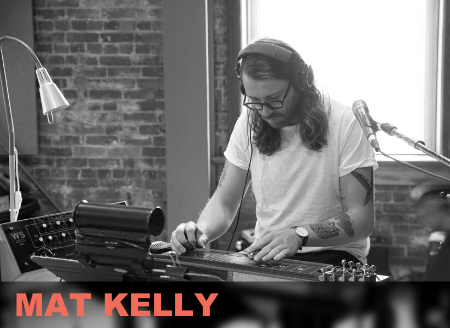 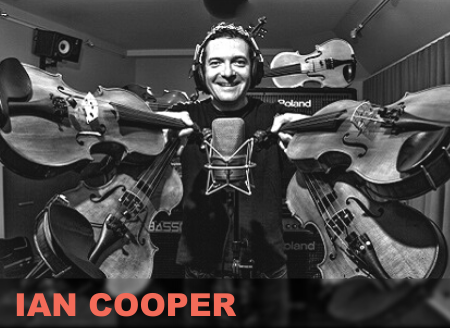 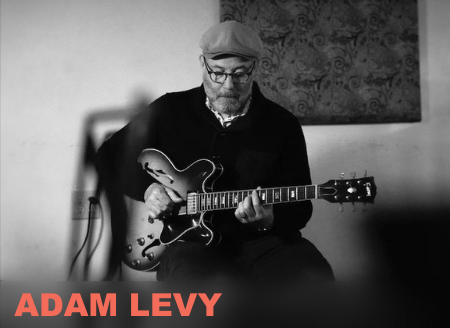 Adam Levy is a N.Y.C. based guitarist and composer. His tastefully authentic playing can be heard on major label releases by artists like Norah Jones, Tracy Chapman, and Amos Lee. He’s also played on records by indie artists like Ani DiFranco and Anaïs Mitchell. 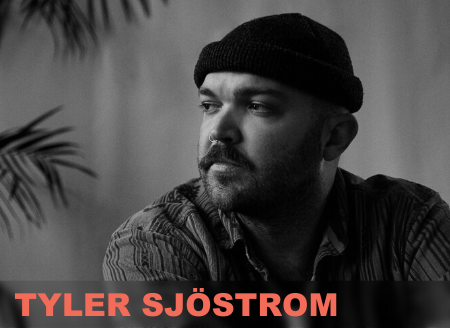 Tyler Sjöstrom is a singer-songwriter from the Chicago area. He’s garnered over 50 million streams on his original music on Spotify alone. Tyler’s gritty baritone is the perfect voice for roots music. 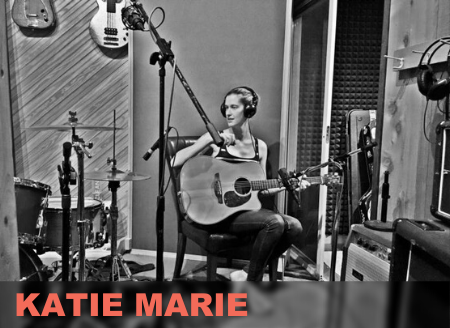 Katie Marie is a vocalist, songwriter, multi-instrumentalist, and producer based out of Austin Texas. She’s had songs placed on BBC, ITV, Nickelodeon, CBS and EvineLive. 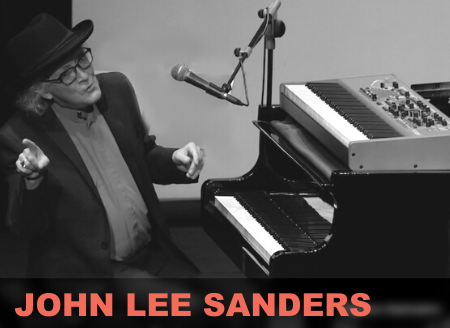