We’ve put together a collection of all-star musicians that specialize in rock music. This is a growing list of musicians that have created careers around crafting songs for some of the most well known rock bands and artists of the past few decades. Know a great AirGigs musician that you think belongs on this list? Let us know in the comments! Whatever kind of rock music you’re into, these musicians can help you get the sound you’re looking for… 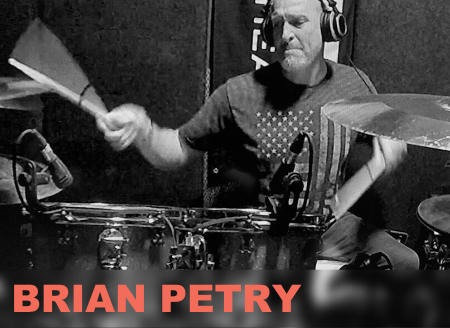 Brian Petry has amassed over 500 five star reviews on the AirGigs platform. Brian can be heard on songs from Shawn and Lance, Taylor Verrett, Charley Rivers, Stealing Cane, Chris Leblanc Band, Kylie Frey, and many more. 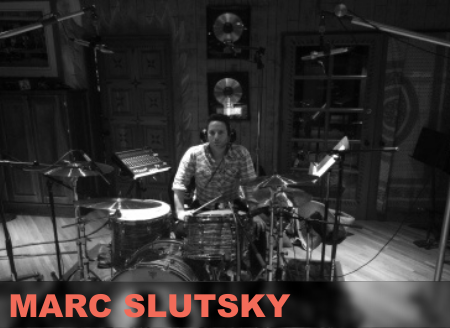 Marc Slutsky is an established LA session and touring drummer. He’s worked with a long list of artists like Grace Potter, Tonic, Pink, Lou Gramm, Delta Goodrem, and many more. 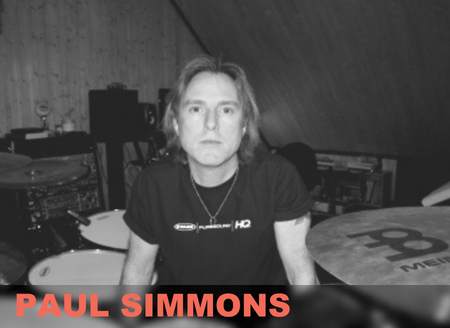 Paul Simmons is a Nashville based drummer for artists like Gene Simmons, Reverend Horton Heat, Ace Frehley, Petra, and many more. 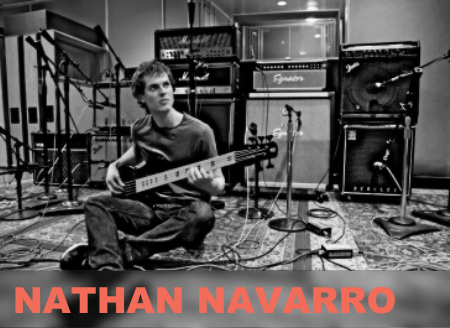 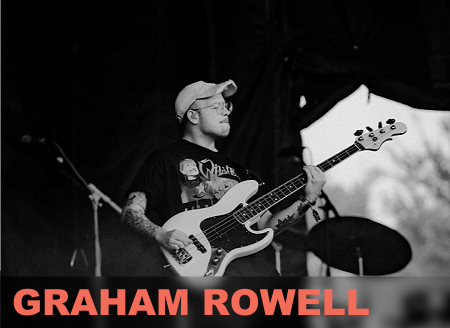 Graham Rowell is a bass player out of Charleston, SC. He spent years as a founding member, and recording/touring bassist of rock group The Band Camino. Graham’s hard hitting groove oriented bass lines are a signature part of The Band Camino’s sound. 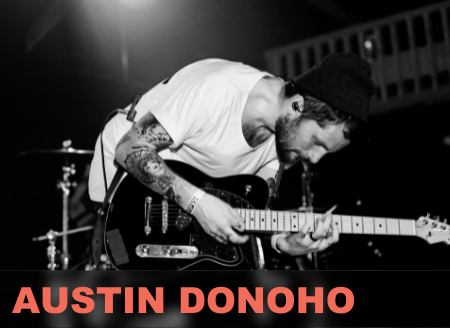 Austin Donoho is an Oklahoma based guitarist and producer. He’s the guitarist for rock band The Lone Wild and artist Brian Nhira. Austin can cover a variety of genres from atmospheric alt rock to blistering metal riffs. 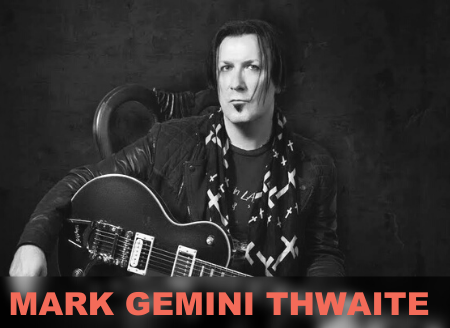 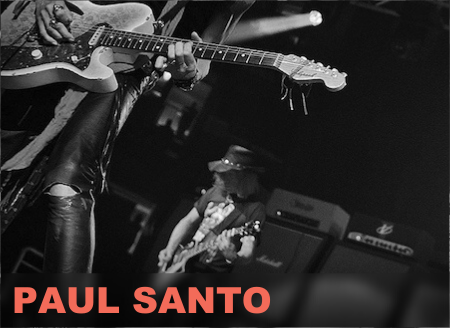 Paul Santo is a producer, guitarist, and multi-instrumentalist who’s worked with some of the most influential names in rock music. He has worked with artists like Aerosmith, Ringo Starr, Eric Carmen, Ozzy Ozbourne, Kid Rock, and many more. 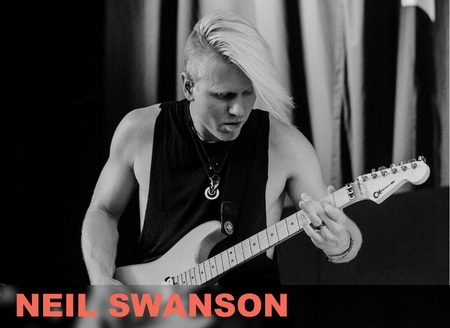 Neil Swanson is an incredibly accomplished session and live guitar player. He’s won competitions like the Steve Vai Live, Steve Vai Sessions, and the Be my band competitions. He’s worked with multiplatinum artists like Richie Sambora, Orianthi, Diamante, and many more. 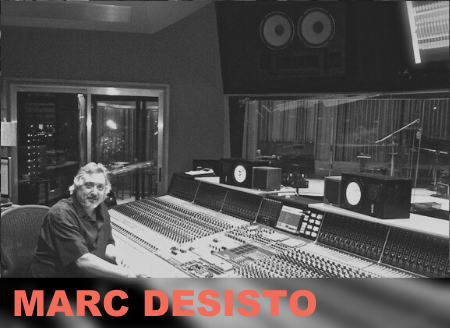 Marc Desisto is a LA based mixing engineer. He’s worked with an impressive list of genre defining rock artists and groups like Mark Knopfler, Joe Cocker, U2, Chris Isaak, Stevie Nicks, The Who, Pink Floyd, and many more. 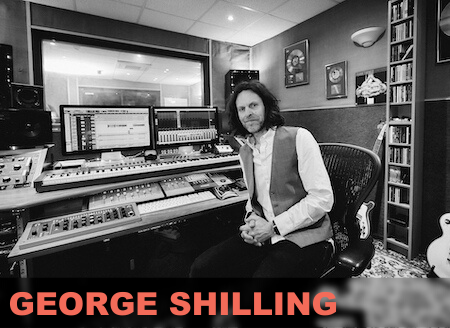 George Shilling is a U.K. based producer, engineer, and cellist. He’s had the opportunity to work with Blur, Primal Scream, Steve Winwood, Delirious?, New Radicals, Porcupine Tree, Tony Iommi of Black Sabbath, and many more iconic bands and artists. 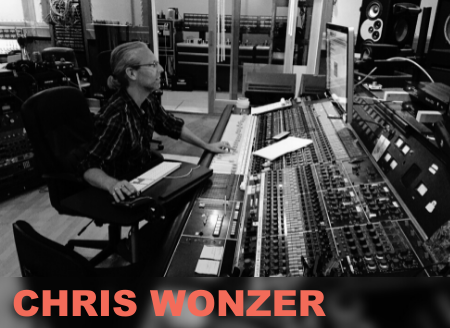 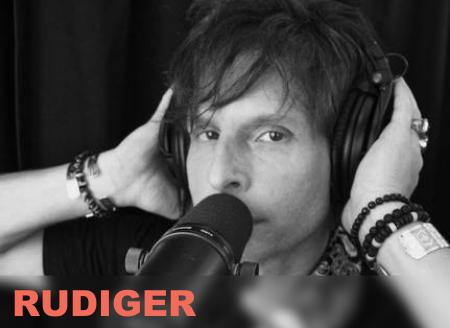 Rudiger is an LA based songwriter and vocalist. He’s sung onstage with Velvet revolver and opened for bands like All American Rejects and Foghat. He also has worked with clients like Universal Music, Sony, Coca Cola, Showtime, Budweiser. 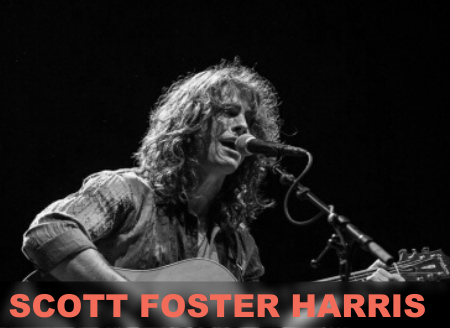 Scott is the former Lead Vocalist for LA GUNS. He’s also been involved in projects with Tracii Guns from Guns-N-Roses, Dexter Navy, Trailer Choir, and a variety of other rock, blues, and country acts in Los Angeles, Nashville, Dallas, and Vienna, Austria.